Mars entered Aries on the 25th of May, its domicile position.

We have all heard the news that there were some shootings in schools in the States.

Unfortunately, this is something I predicted while I was talking about Jupiter in the Aries video ;( Mars represents the hero’s journey in our chart.

Its aim is to arrive at Capricorn to become wiser and accomplish something. For this to happen he has to leave the family nest behind ( Cancer where it has a fall position) and through apprenticeship( Capricorn) to master a profession. In order for this to happen, you need to have the courage ( Aries) and you need to step on a new road ( Aries – initiation).

The next couple of years is extremely important as Mars will make a conjunction with Jupiter, so we might be enthusiastic( Jupiter) to start ( Mars) something adventurous( Aries).

At the same time, it will be making a conjunction to Chiron that shows your fear of healing, the fear of initiation, and your psychological blockages.

Who will win? Your fear or the desire to become a champion ( Mars)?

In a negative way, Mars represents why we are depressed and Jupiter represents our confidence.

Are you confident that you can achieve whatever you want?

We must all remember that if we do not act on our desires, nothing will happen. ( acting on something – Mars)

Count how many positions your transit Mars is from your natal Mars. It shows what excuse you might come up with not to initiate in the next 2 years.

For example, I have Mars in the first house, so it is transiting the second from the 1st.

– it costs too much.

– It takes long ( not enough patience)

– I do not have enough money.

Mars says there is no win without any risk.

The last time Mars was in Aries was between July to December 2020. He went retrograde in Aries.

It might be a period of time when you should wrap something up from that period and leave it behind or start something new.

Whatever you start in the next 6 weeks, watch when Mars will square or oppose your natal Sun or when the transit Sun will do the same with Mars. That can be a challenge when your patience is tested or a spotlight on in what ways you have not embraced the hero within you.

On a world scale this is a volatile period as Jupiter still conjuncts the world axis, while Uranus has a semi-square to it and now Mars tries to get these 2 out of their comfort zone. 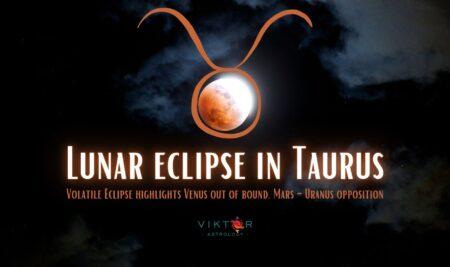 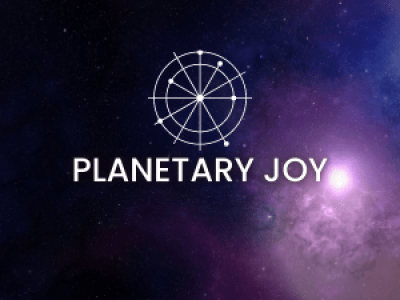 Made by Full Digital Solutions