The conjunction is the strongest astrological aspect, it indicates an intense fusion and a strong interaction between the two types of energies. The planets unite, mix and act as a united force. Each planet has a certain energy that will transform the essence of the other. 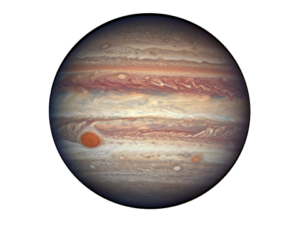 In astrology, Jupiter is the god of heaven and the king of gods. He governs wealth, morality, gratitude, hope, honor and law, sense of humor, good will, faith, positive thinking and charity. Jupiter is falling into the house of the Capricorn, in other words you can feel like an unwanted guest, like an intruder, like an inmate of Saturn. By its nature, Jupiter is quite extravagant but now we must avoid “too much”, replace extravagance with moderation. Jupiter’s expansiveness is limited in Capricorn, and our thinking will often be limited by ideas that can be transformed into something tangible. So, the greatest rewards appear when we make careful plans, when we insist on overcoming obstacles (not running away from them …), when we do not rush and accept that the pace of this transit is slower and carefully measured, limited. So the Jupiterian opportunities are paradoxically in prudence, attention, sustained effort, well-made plans, boring or depressing, but necessary problems. It rewards those who use isolation and loss to their advantage. An inclination towards pessimism or conservatism which is difficult to define can also occur.

Pluto is the hidden world, the darkness, the death, the power, the transformation, the hidden wealth. His influence is quite brutal. He governs all taboos and intense emotions, vices, obsessions, dirty business, hidden struggles for power. Pluto can be appreciated as a force that, although brutal, serves for spiritual awakening. Pluto also talks about division, division, crime, corruption, constraint, persecution, political repression, human rights abuses, dictators, opacity, intimidation, threats, manipulation, propaganda and misinformation. 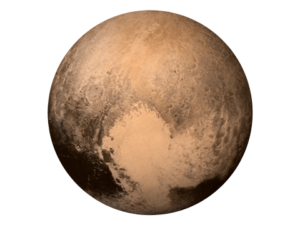 And Jupiter in conjunction with Pluto in Capricorn amplifies the story of division, division, political repression, human rights abuse, threats, manipulation, control, misinformation. Jupiter now amplifies Pluto’s voice that reduces, concentrates the voice of family and society that condition us and limit our vision of what is possible for us and for the whole world. Jupiter-Pluto cycles operate at both material and spiritual levels. In a positive way, Jupiter-Pluto cycles reflect a remarkable ability to turn difficulty into opportunity, both individually and collectively. Social or material objectives may be the focus of attention and may require some reforms, profound changes. It offers protection (Jupiter) to the brave, to those who use their power (Pluto) for the good of others, to spread the truth.

As the Jupiter – Pluto conjunction aspect in Capricorn occurs three times this year, the first conjunction can manifest itself as a break from the outside world, a detachment, a forcing, an unseen hand pulling us and keeping us isolated, making a way in Inferno. Our story is the story of Persephone who, while walking on a field and picking flowers, cracks the earth and Pluto’s hand pulls her into the depths, isolates her in Hell-dwelling (Pluto did this with the agreement of Jupiter-Zeus ). Like us, we were seeing our affairs that we thought were important and all of a sudden, everything was ruined. 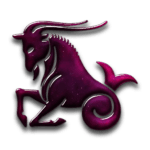 We are made to realize that there is no certainty in the illusion of a stable identity that we create from careers (with this I take care and this is what I am), luxurious lifestyle, clothes, home, relationships, friends, from everything. what the outer life offers. Pluto kneels forcing us to surrender to the divine will (Jupiter). The function of this aspect is to destroy the petty will, allowing us to make contact with the divine will, with “Make Your Will, Lord!” The only prayer accepted is “May all God’s creation do well, or may your will fulfill.” It tells us that the “order you cling to” inhibits your life. There are certain habits, relationships, behaviors or objects that we consider necessary, which we are linked to. But does it really help or hinder our fulfillment? Those who are linked to a prestigious career or those who have invested in a luxurious lifestyle, or those who are linked with function chains, do not do very well under the influence of this aspect. It is time to learn to be a force of good, to remember our true mission here on earth, to remember that we are in heaven and not vice versa.

Jupiter tends to exaggerate, inflate, expand, and release the evolutionary life force (you die and become another human being, a new man is born within you) associated with Pluto. Pluto’s energies are either empowering or overthrowing. Pluto is about a new life, a new paradigm.

The true mission of this conjunction is our transformation, our own life, the life of our fellow human beings and the external social world.
However isolated and lonely we will feel, if we do our job conscientiously and with all our heart, unknown friends will come and find us.
Jupiter in conjunction with Pluto offers an understanding of our true power, we realize what is really important to us.

At the same time, this aspect places a special emphasis on finances, losses and financial gains, can reveal deceptive banking practices, restrictions and limitations in career development, in business, in relationships with parents, financial aid, major events involving faith, religious practices , the dark side of some religious steps. We may be forced to reevaluate the basic belief system whether it involves spiritual and religious principles or beliefs related to politics, patriotism, social justice.

If we work for the good of the whole, we will succeed in our endeavors, but if we are only concerned with promoting our own beliefs to gain power, we will encounter difficulties. It is time to open ourselves to a new level of understanding of the world around us. The negative expression of this aspect is an obsessive desire for power and control and general destruction.

Jupiter conjunction – Pluto on the 24:53 degree Capricorn looks like a sextile with the asteroid 66652 Borasisi on the 25:05 degree Pisces (caught with lies, fictions, what’s true? The battle between the power of religion and the power of technology).

Borasisi is a mythical personification of the Sun in the fictional religion described by Kurt Vonnegut in the novel “The Swing of the Cat“. He is the only centaur named after a fictional character from a novel whose themes are world destruction and what ethical technology can do. Centaurs talk all the time about the nature of our wounds and Borasisi talks about beliefs that have deceived, hurt or illuminated our lives, about rejecting the truth, about fiction, useless human concerns, the panacea of ​​science and religion. The themes of the book revolve around the lies spoken in the name of religion and science.

In Roman, Borasisi – The Sun held a prisoner in his arms on Pabu- The Moon, hoping that she would make him a proud child. But poor Pabu gave birth to cold children, who did not disperse light and heat, and Borasisi drove them away. These children were the planets, which were kept away from the sun, to be safe from danger. Then Pabu was chased away and went to live with her favorite child, Earth. Astrologically, Borasisi represents deceptions of all kinds propagated both in the name of religion and technology. It refers to illusion and deception, especially conscious self-deception, as well as the dangers of technological excess.

This brings into question:

What is true? What is real? What is everything really?

In one way or another, false precepts will be revealed. 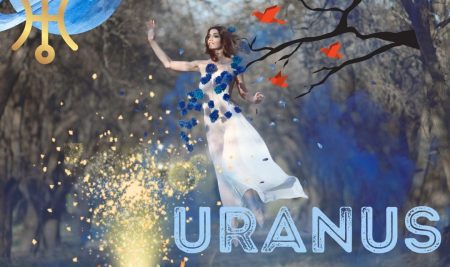 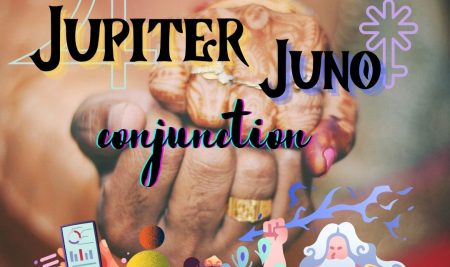 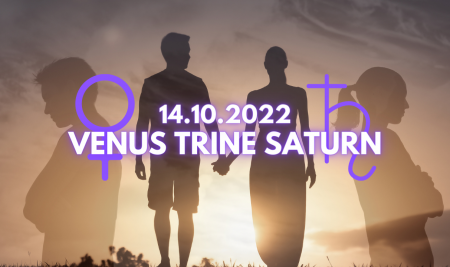